It was awesome. Enough said! I took a billion pictures but I’ve tried to cut it down… see if you can recognize any of the characters, some of them were pretty badass. 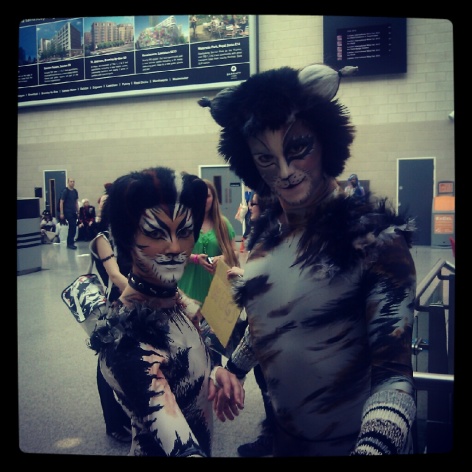 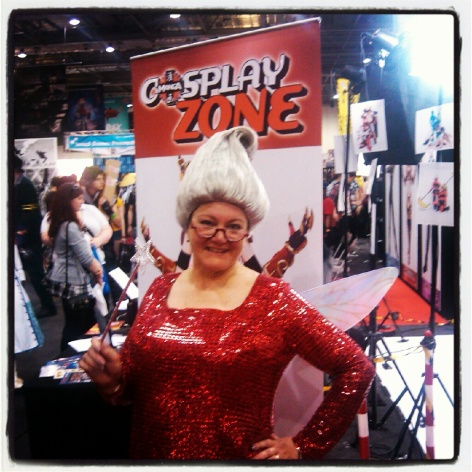 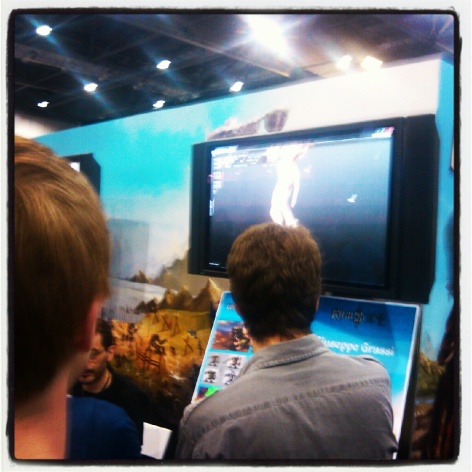 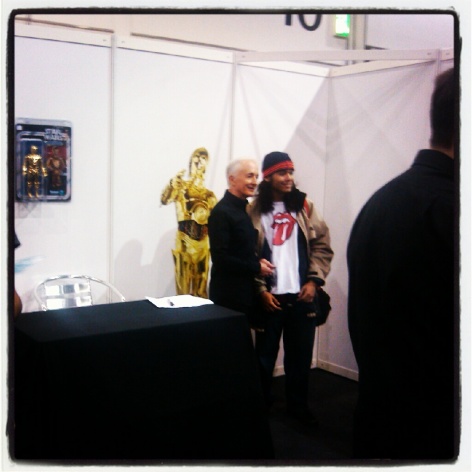 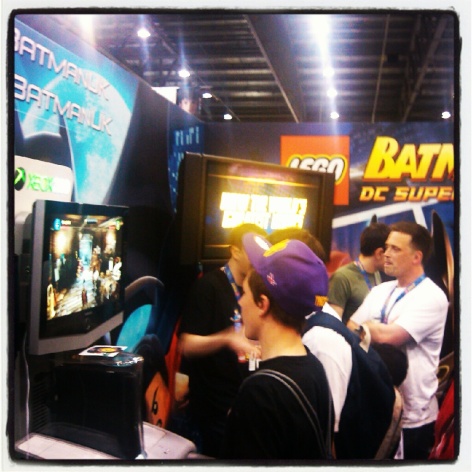 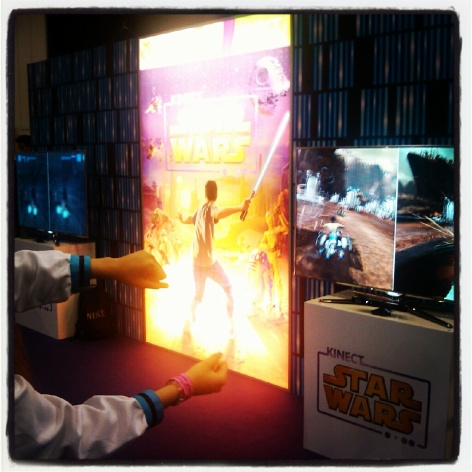 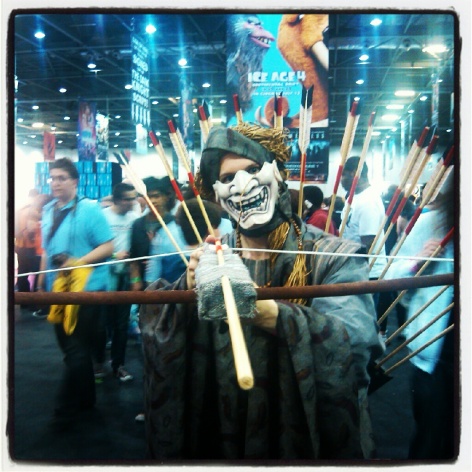 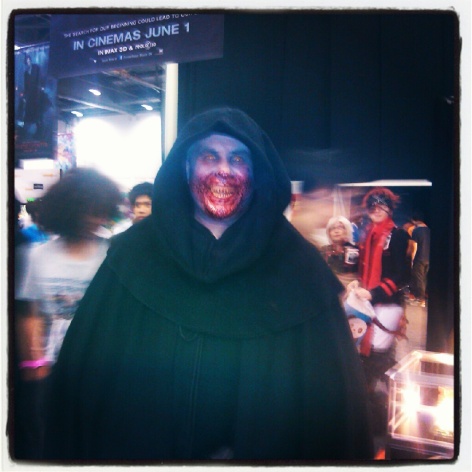 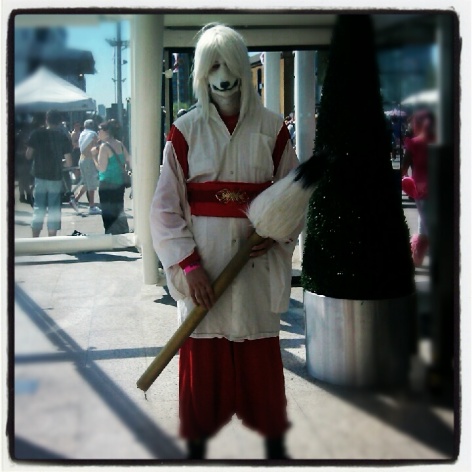 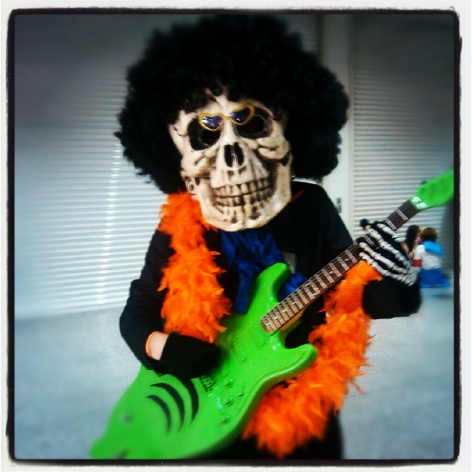 I am so freaking excited!! Anyone else going?

Unfortunately it’s been so sunny (is that bad?) that I haven’t been writing much, gotta enjoy that sun, after all, this is England!

However expect some news in the next few days about,film reviews, blogs for Lingualift and LOTS OF PICTURES FROM COMIC CON! Sweeeet.